On the other hand, Sheikh Saif toured the different wings of the Abu Dhabi International Book Fair where he was briefed on the wide range of literary, cultural and creative works that reflect the prosperity the UAE is witnessing.

Sheik Saif also attended the signing of a number of MoUs. 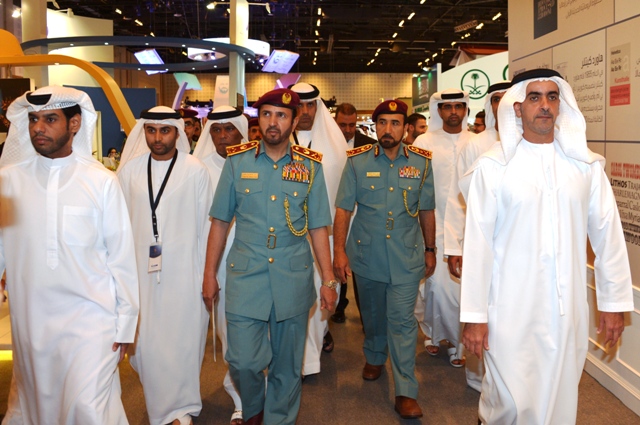 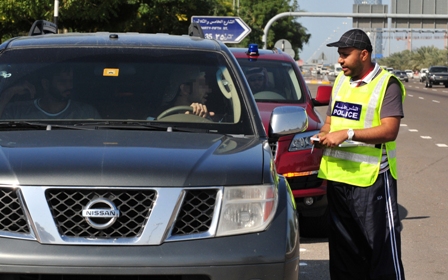